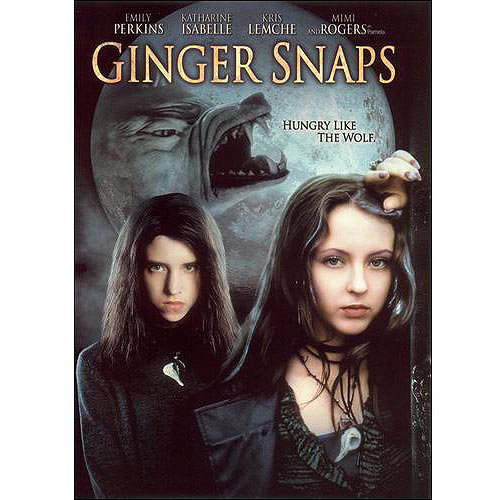 “They make Winona Ryder’s Lydia &/or Veronica look like Mary Fucking Sunshine. Their bond—& their pact made at age eight, ‘out by sixteen, or dead in the scene, together forever’—is the emotional core of the film, a Canadian horror flick that’s kind of about werewolves, but really about girls, about sisters, about female bonds & how they break.”